Why it is The Good Life and why it should stay that way.

Why is Nebraska called  The Good Life?  Why should its slogan stay that way?

With all this hoopla going on about changing the slogan of one of the best states in the heartland I took some time to reflect on why exactly we are so fond of our slogan: “The Good Life.” Sure, it may sound like we are bragging but we have a lot to brag about.  I’m not 100% if it is true or not but once upon a time someone told me that we Nebraskans have the second best sunsets in the world, second to Egypt.  In my opinion, if that is true, then we have and deserve bragging rights.

Nebraska has loads of nice people, but “Nebraska Nice” is not the way to go.  The alliteration doesn’t do the state justice.  Describing something as “nice” is something people do when they can’t think of anything better/nicer to say.

Here are 10 reasons why it is the good life and why it should stay that way:

1.     We may have the greatest/nicest fans in college football.

What other college football fans have you met that will hand a rival a beer as they pass them by and wish them good luck before a game and offer them a consolation beer/shot after.

Koolaid just may be the nicest drink/chaser ever.  If that isn’t the good life, I don’t know what is.

The full out wave is something you receive when meeting someone on a road in Nebraska versus the one finger wave if they are even paying attention.  We Nebraskans may get a little over excited about meeting someone else on the road because out west it can get a bit lonely.

Even though the landscape changes from city to pasture and farm ground to the bluffs in Ft. Robinson, Nebraska never stops feeling like home and the people never stop treating you like family. 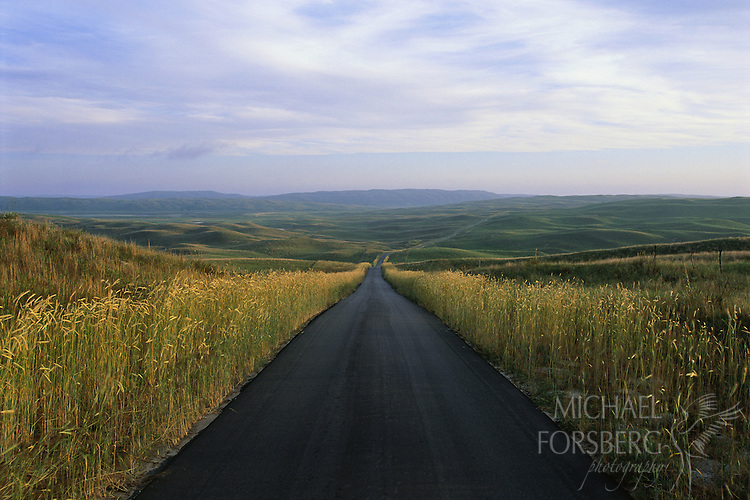 The road to Omaha is nothing to scoff about.  Omaha turns into a two week small town party during CWS.  Fans from across the nation flock to enjoy a brief time in the good life where people tailgate, party and catch some of America’s favorite past time.

To outsiders Nebraska may seem like an endless stretch of cattle and corn, but for those of us that have been to see the eighth wonder of the world we know that Nebraska is so much more. We are the makers of Spam, the Reuben sandwich, the Runza sandwich and the best salad dressing of all: Dorothy Lynch.  We also have the best sweet corn grown in the Midwest. 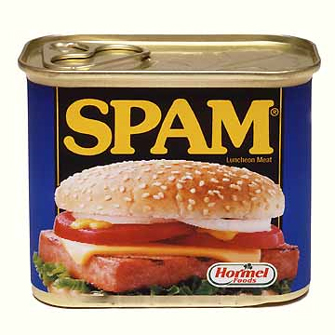 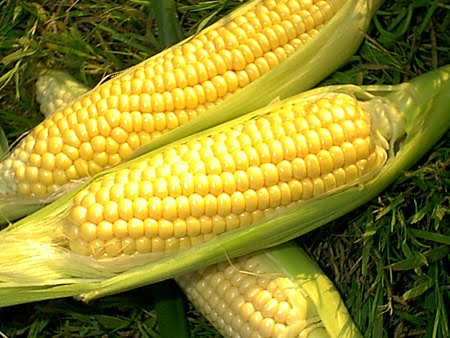 9. Out here we are all family.

The town of Pilger practically tripled in size with volunteers from across the state coming to lend a helping hand after twin tornadoes tore the town apart.  Even if we don’t know someone from Adam, we still treat them like family.

I know it may sound cheesy, but this site has received national attention and its sole purpose was to show the world how real Nebraska girls enjoy their time.  No one is turned away because they aren’t America’s Next Top Model, they are praised for loving this state and all the wonderful things to do in it.

Sure Nebraskans are nice people but the people that reside here make each other want to live a good life.  In Nebraska we may not have mountains or an ocean view but we do have the people everyone wants as their next door neighbor.  We want someone who will water your garden and feed your sheep while you are on vacation.  We want someone who gets your mail for you (and doesn’t read it) and will take time out of their life to make yours better.  We want someone who will give you a ride home from the bar when you party a bit too hard and only give you a little crap about it the next day instead of posting it on Instagram.  We want good people who want to be treated as you would want to.

Nebraska has all that and thus we are a great example of what it is to have what every person wants, The Good Life.

Previous: Why I don’t need a boyfriend right now.